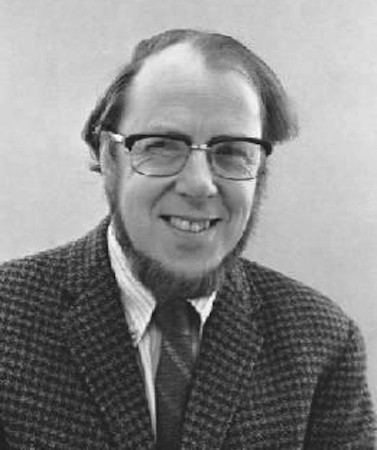 My major research activity derives from the work of a U.B.C.-sponsored team that has been investigating the ancient city of Anemurium, a Roman city located on the south coast of Turkey.

In the course of twelve seasons of field work conducted under my direction from 1970 through 1985 a number of public and private buildings ranging in date from the second through sixth centuries were explored. The work involved clearing them of accumulated debris and conserving their structures and the mosaic pavements that decorated many of their floors.

These excavations have also produced considerable quantities of pottery, coins and small artefacts that illuminate many aspects of the city’s economy and social life. Although excavation has ceased, members of the team continue to prepare this material for publication.

Final reports on pottery, inscriptions and mosaics have already appeared and I am currently engaged in preparing final reports on the city’s churches, coins and small finds.

Russell is a general classicist who specializes in Roman and early Byzantine art and archaeology and Greek and Latin epigraphy of the Roman period.

He regularly teaches graduate seminars in Roman art and archaeology and Latin epigraphy. Recent topics include Official Roman Relief Sculpture, Topography and Monuments of Rome, Roman Funerary Art and Architecture, Roman Architecture in Italy under the Republic, Latin Epigraphy, Roman Archaeology of the Roman Army.
His principal research activity since 1970 has been the direction of the U.B.C. sponsored excavation at Anemurium, a small Roman and Byzantine city on the south coast of Turkey. He is currently working on the final reports of the churches, coins and small finds.

In the course of travel in Asia Minor Russell has discovered a considerable number of inscriptions. Included amongst these are two bronze Roman military diplomas which he has recently published. His current research concerns inscriptions of the Early Byzantine period.

Other areas of research interest are the Roman period in Palestine (Roman bath-house found in the excavation of Capernaum, Galilee), the topography and monuments of Rome, and Roman military activities in Britain north of the Hadrianic limes. Russell is currently Past President of the Archaeological Institute of America.